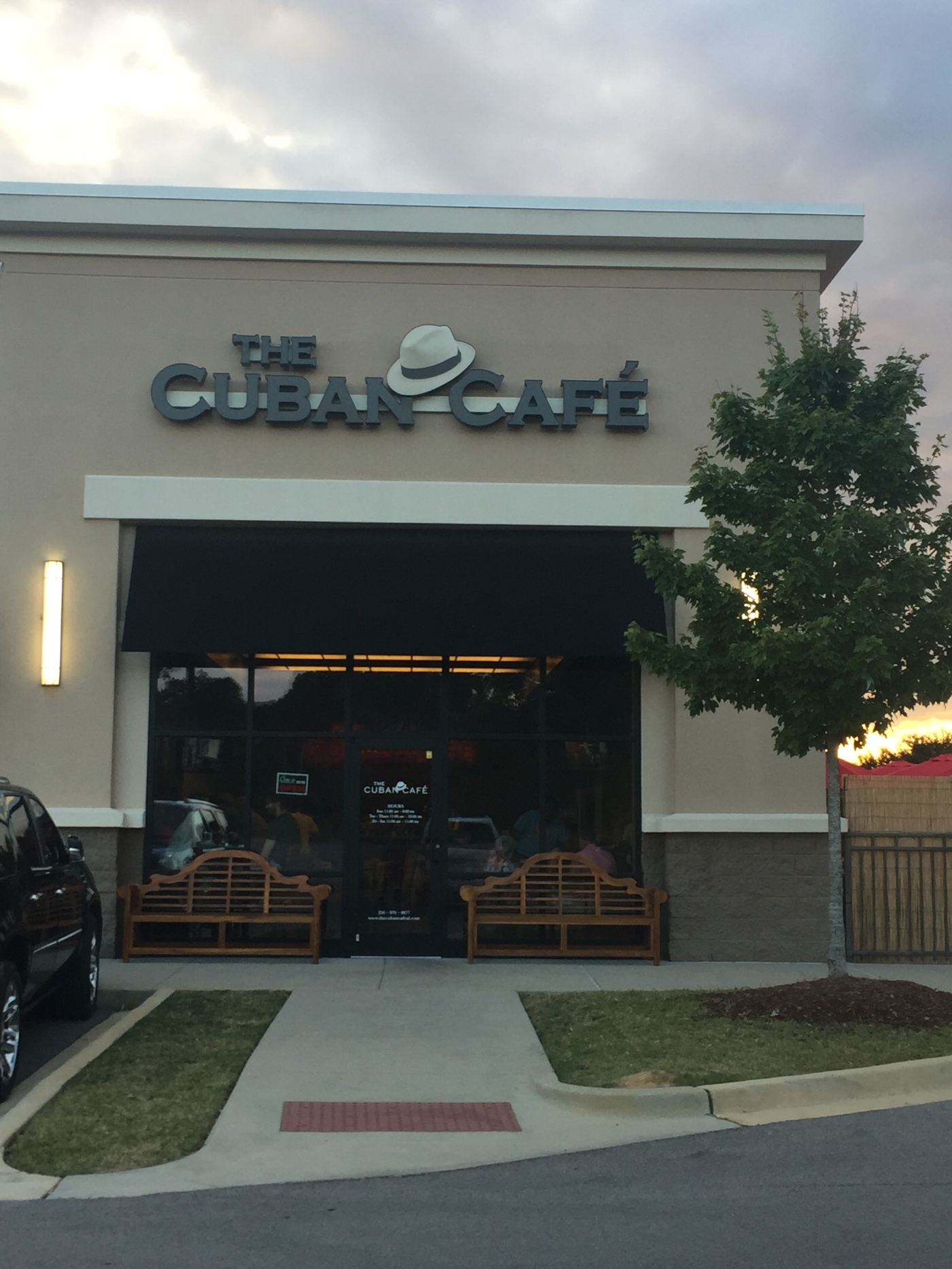 The Cuban Cafe in Madison is open!

The Cuban Cafe opened on September 11, 2018 in northwest Madison, Alabama, off of US 72 near County Line Road. The restaurant is about half an hour west of downtown Huntsville, but easily accessible from most of Madison and much of East Limestone County. 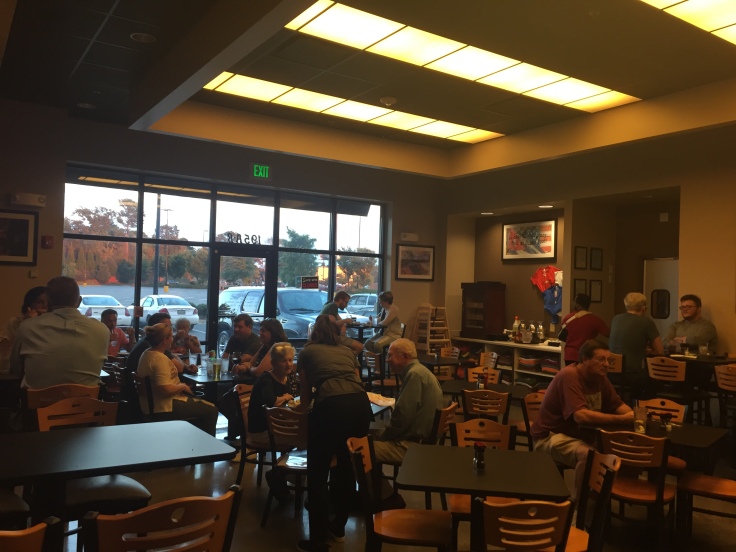 I spoke with Andy, one of the owners and operators, and he said that he and his family were originally from Miami, but they moved to the Huntsville area roughly around 2008. After spending time raising their kids from elementary school to high school, the family was ready to open their own restaurant and bring Cuban flavors — and atmosphere — to the Huntsville/Madison area. 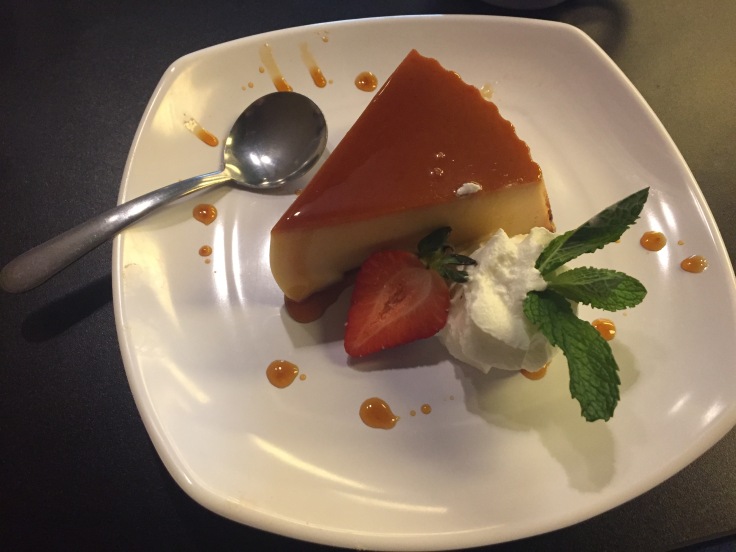 How good is this flan?! ¡¡Es muy bien!! It’s made fresh everyday by one of the owners and served warm. I paired this with a Cafe Con Leche: Cubano base (espresso and sugar) with steamed milk. 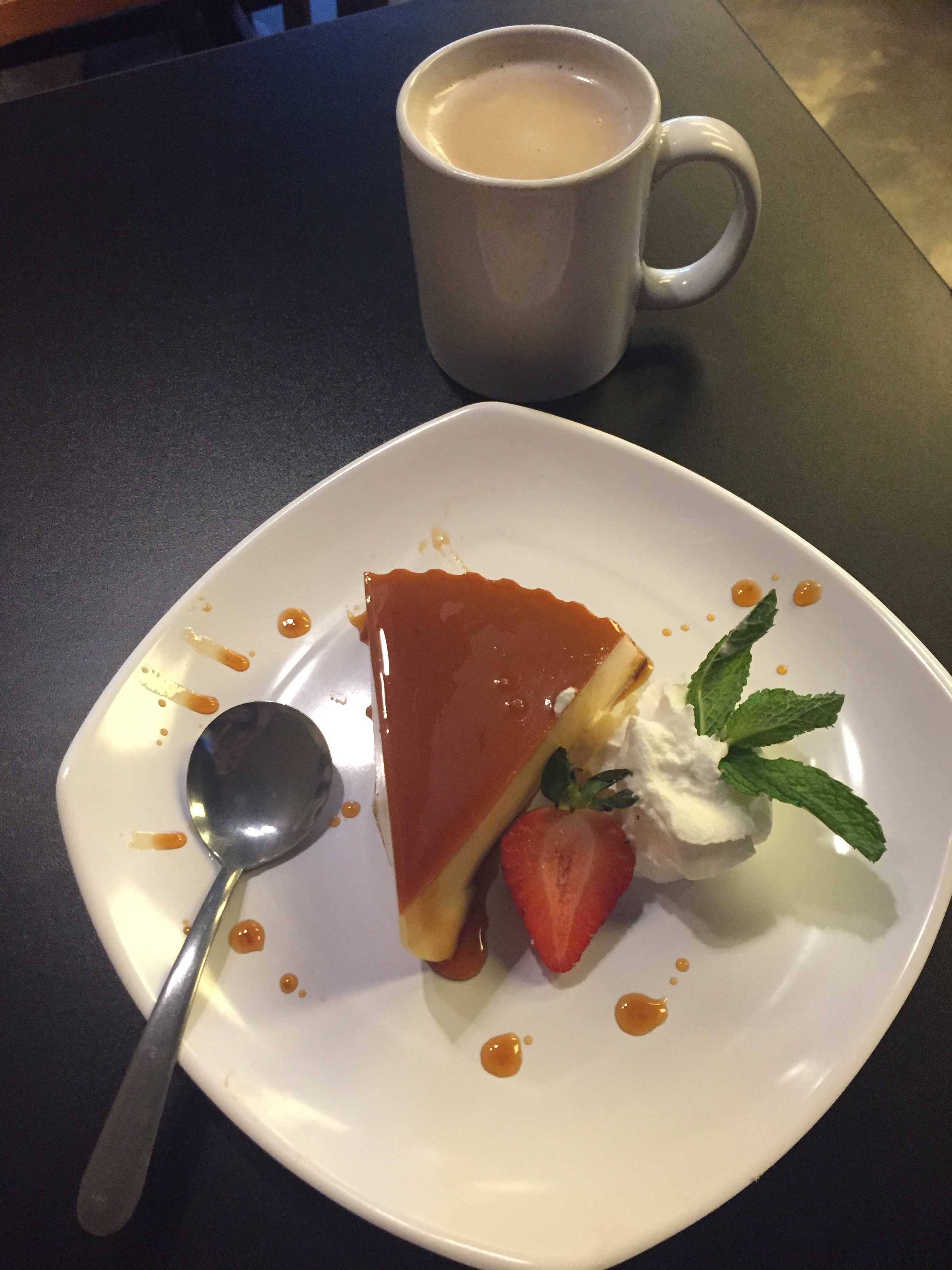 I stopped in to The Cuban Cafe on an impulse after eating dinner in Athens. I sprang for the dessert and Cuban coffee, but I can’t wait to come back and eat dinner!

There is outdoor patio seating area, which is not too shabby considering they decorated the area with comfortable furniture, AND they applied a skrim to the fence that blocks the hustle and bustle from the nearby Walmart.

The bar area features one-of-a-kind seating arrangements: Who would have thought of using actual bongo drums as bar stools?!

What would you order from the menu? I know the mojitos are calling my name!! 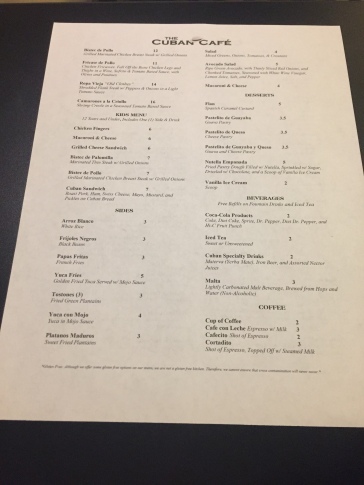